Knife To Meet You guys! 🙂

In the end of the week we will release a new update. It will contain the followings:

NOTE: I was happy to see someone has already broke my record in total points! The ‘World Champion’ is a title which I happily pass to someone else! Congratz Terminal Byte! 🙂 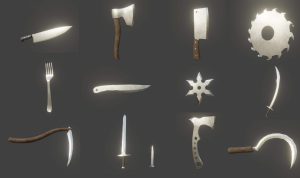 BUY THE GAME – WHAT YOU GET?

Knife To Meet You is a knife throwing videogame (PC, android, iOS – soon). The game is currently under development. You can download our fully playable demo with the first 15 levels. 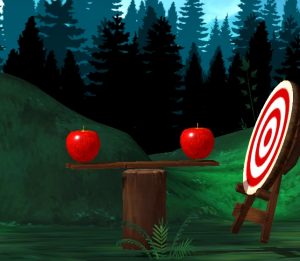 BUY THE GAME – WHAT YOU GET?