In the game you can stuck, slice, pierce, and pin object. But to make a really high score you need to complete as many tricks as possible (with as few knives as possible). On every level you can see which Tricks (RED icon color) you need to do to complete that level (usually apple + target, but some later levels need to do other tricks). If a Trick is not required, you still get bonus for completing it. Here are the TRICKS you can do:

Extra tip: whenever you are stuck on a level you can always watch the current world record by going into pause menu and click on the crown icon. 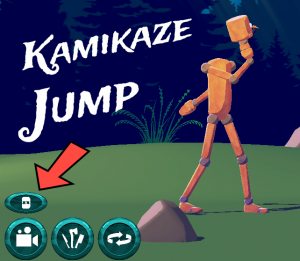 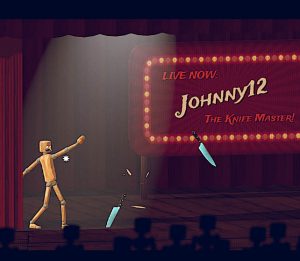 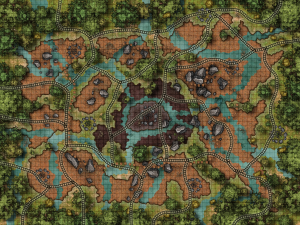 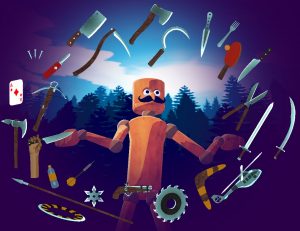